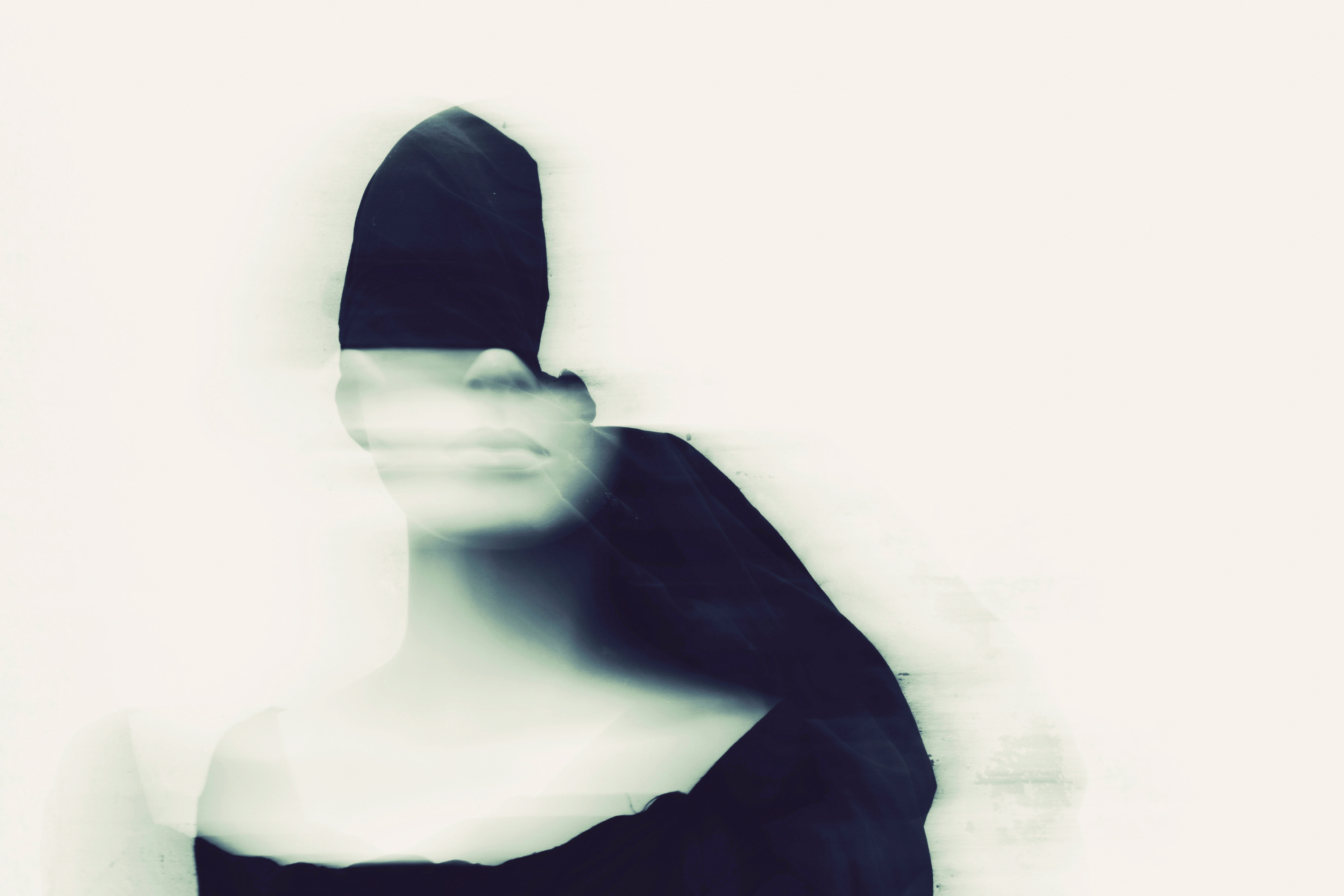 She lives many years in Korinthos - Greece and is married to a Greek.